A Happy and Busy February

Hello all!  My February has been quite productive and entertaining!  This month I had the repeated honor of speaking to the 8th grade students at Immaculate Heart about what it's like to live with an acquired disability as part of their "Every One Counts" program.  I've had the pleasure of doing this for the last five years, and I have to admit that it's become one of my favorite speaking engagements of the year.  This year's batch of students were exceptionally inquisitive, which always leads to a better presentation on my part!

I'm happy to report that I'm on track with my new years resolution.  At the beginning of the month I finished the rough draft of the first section of the book that I have been working on.  At ten chapters and 154 pages, section one, titled "Injury", is a collection of work that I hope will shed some light on parts of my story that have never been written before, and that I've only shared in broad terms.  Continuing with that momentum I have mapped out the second section, titled "Recovery", and throughout the month I've written a solid start to the first chapter in that section.

At this point I'm about a half chapter ahead of my new years resolution to write one chapter a month.  Perhaps March will see two chapters completed instead of one.  It's a lofty goal, but March also has a few more days for me to work.  I just need to keep the unplanned distractions to a minimum.

Speaking of unplanned distractions, a few weeks ago I received an interesting text from one of my contacts at the Phoenix Society.  It seems that there was a very poorly publicized public hearing in the Indiana Senate Commerce Committee concerning a bill that would reclassify what is considered a "Townhouse".  HB 1301 broadens the definition of what is considered a "Townhouse".  Why does this matter?  The purpose of the bill is to make it cheaper and faster for builders to build multi-family residences throughout the state.  The danger here is that our state's current fire code does not require townhouses to be built with sprinkler systems.  By broadening the definition of what is considered a "Townhouse" HB 1301 will allow multi-family residences that previously had to be built with a sprinkler system to now be built without that fire safety measure.  Essentially, we are sacrificing fire safety for commerce.

It took two trips to the statehouse, and some heated discussion about why the committee needed to give those who were there to oppose the bill the same opportunity to speak as they had given to those who supported the bill, but ultimately I was allowed to testify against the bill before the Indiana Senate Commerce Committee and speak about what it is like to be a burn survivor.  As part of my testimony I shared the story of my friend Manoj Rana, who previously lived with a roommate on the third floor of a multi-family residence that was built in the 60's before the fire code required sprinkler systems in that type of building.  His building was grandfathered in when the code changed and no sprinkler system was added.  A fire started on the first floor of his building.  Manoj went for the stairwell and passed out from smoke inhalation before he could escape.  His roommate went for the bath tub in their apartment.  Ultimately Manoj was found by a firefighter and, though he was burned over 90% of his body, his life was saved.  His roommate did not survive.  In addition to my testimony, several fire fighters and representatives of fire safety companies testified against this bill.  More people testified in opposition of the bill than in support of it.  Sadly, our testimony fell on mostly deaf ears, and the Senate Commerce Committee passed the bill as is with a vote of 7 to 1. 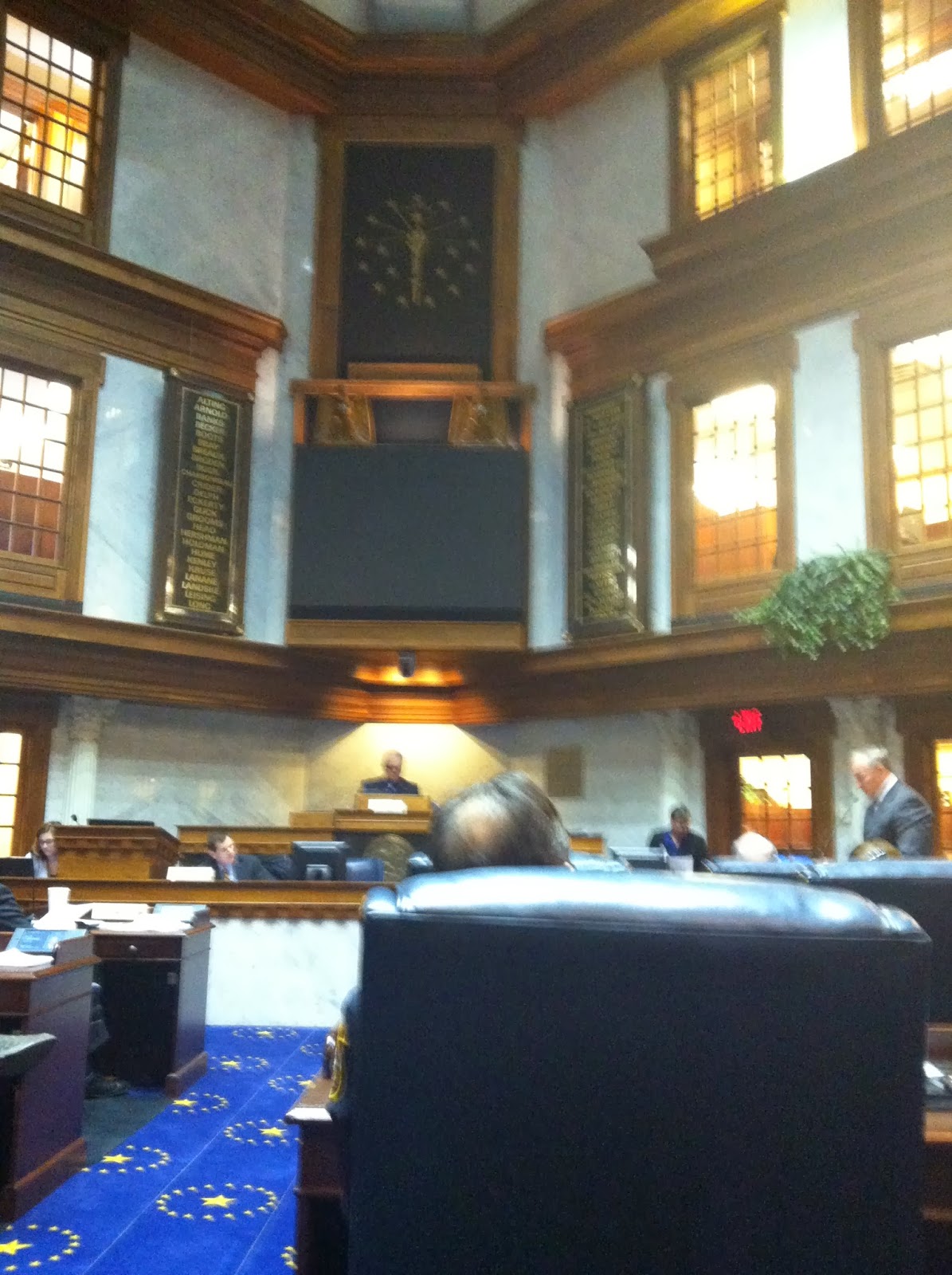 My view of the Indiana Senate Chamber where I testified﻿

On a much happier note, for the first time in thirteen years I celebrated Valentine's Day with a woman who has become a very special friend in my life.  Yes, that's right folks, I have a girlfriend.  (Somewhere my many cousins are gasping in shock and unbridled excitement!...ok, maybe it's not that big a deal, but it's kind of fun to picture their reactions to the thought of this long time bachelor adapting to a woman in his life.)  :)  Not only did we celebrate Valentine's Day together, but the following weekend we partied in style at the Adult Swim event at the Children's museum.  For those of you unaware of this great event, it's the one night a year that the Indianapolis Children's museum is turned into a night club for adults only.  I had the honor of attending last year, which was the inaugural year, and knew that it would be a great Valentine's gift for both of us! 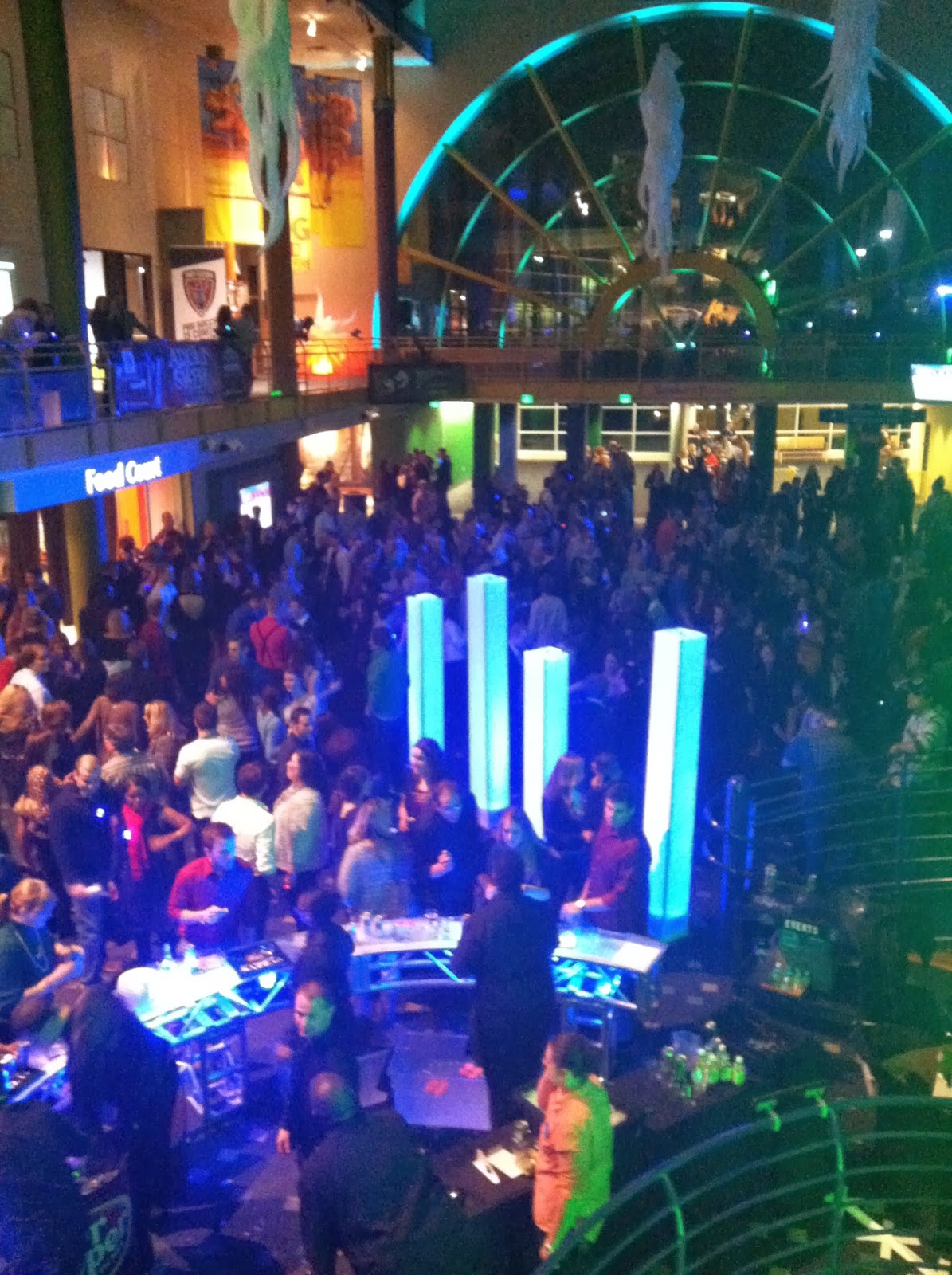 The atrium at the Children's Museum turned into a bar and dance club!﻿ 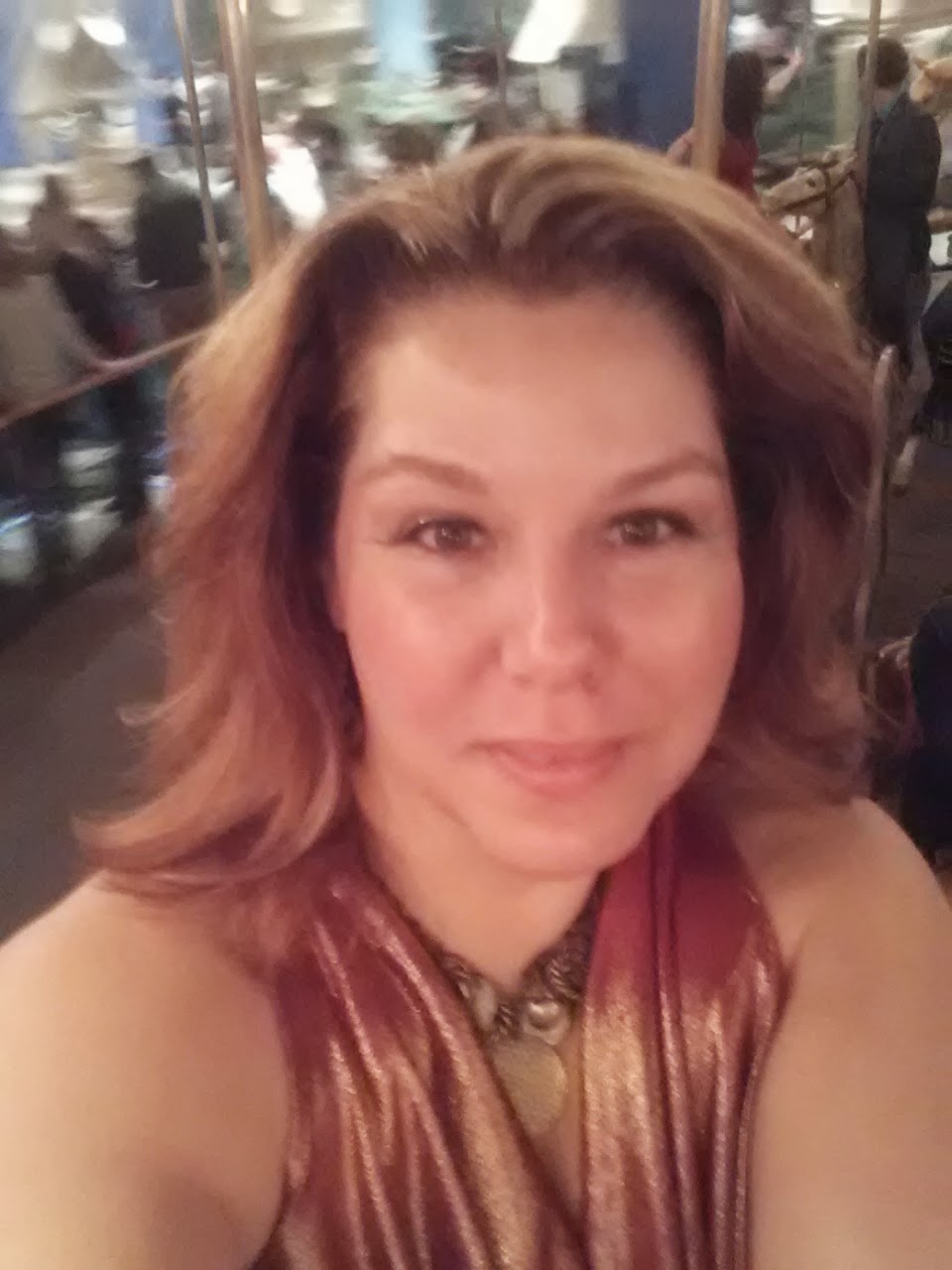