A Great Many Things

A great many things happened this March.  For my family the month began with both celebrations of life and death.  Madeline turned 13 (which I still have trouble wrapping my head around), I turned 39 (can't wrap my mind around that either), several cousins also celebrated birthdays, and as a family we all gathered to both mourn my Great Aunt Ginny's passing and to celebrate her exceptionally long and beautiful life.  At 92 years of age she was the last of her generation in my family.  An amazing woman with musical talent, a strong spirit, and a great sense of humor.  One of my favorite last memories of her is visiting with her on her 92nd birthday and telling her that she was the prettiest 92 year old that I had ever met.  She smiled, then stuck her tongue out and waggled it at me.  While I grieve her loss in this life, I am happy for her to be among her siblings and other family members as she begins the next phase of her existence.

Those of you who know me well know that on March 13th I celebrated my birthday.  On that morning, as I first opened my eyes I heard a voice in my head.  It was the voice of the man who originally played Pontious Pilate in Jesus Christ Superstar yelling out the number 39!!!  as loud as possible.  Then all was silent.  Despite the strange awakening, I began this final year of my 30's in style and celebration with friends and family alike.

The big birthday present from my parents was a new mattress and box springs for my bed.  To my delight they allowed me to get a queen, which provides me with a little more landscape to roll around on during the night.  In February I received a diagnosis of having severe sleep apnea, which means that I now have to sleep with a mask. (very sarcastic yay).  Adding the "sleep machine" and the queen mattress meant that I'd have to rearrange the room.  I began and completed the task all on my own, which was a personal victory, and in the end I think my room actually gives off the impression of being more spacious than it is. 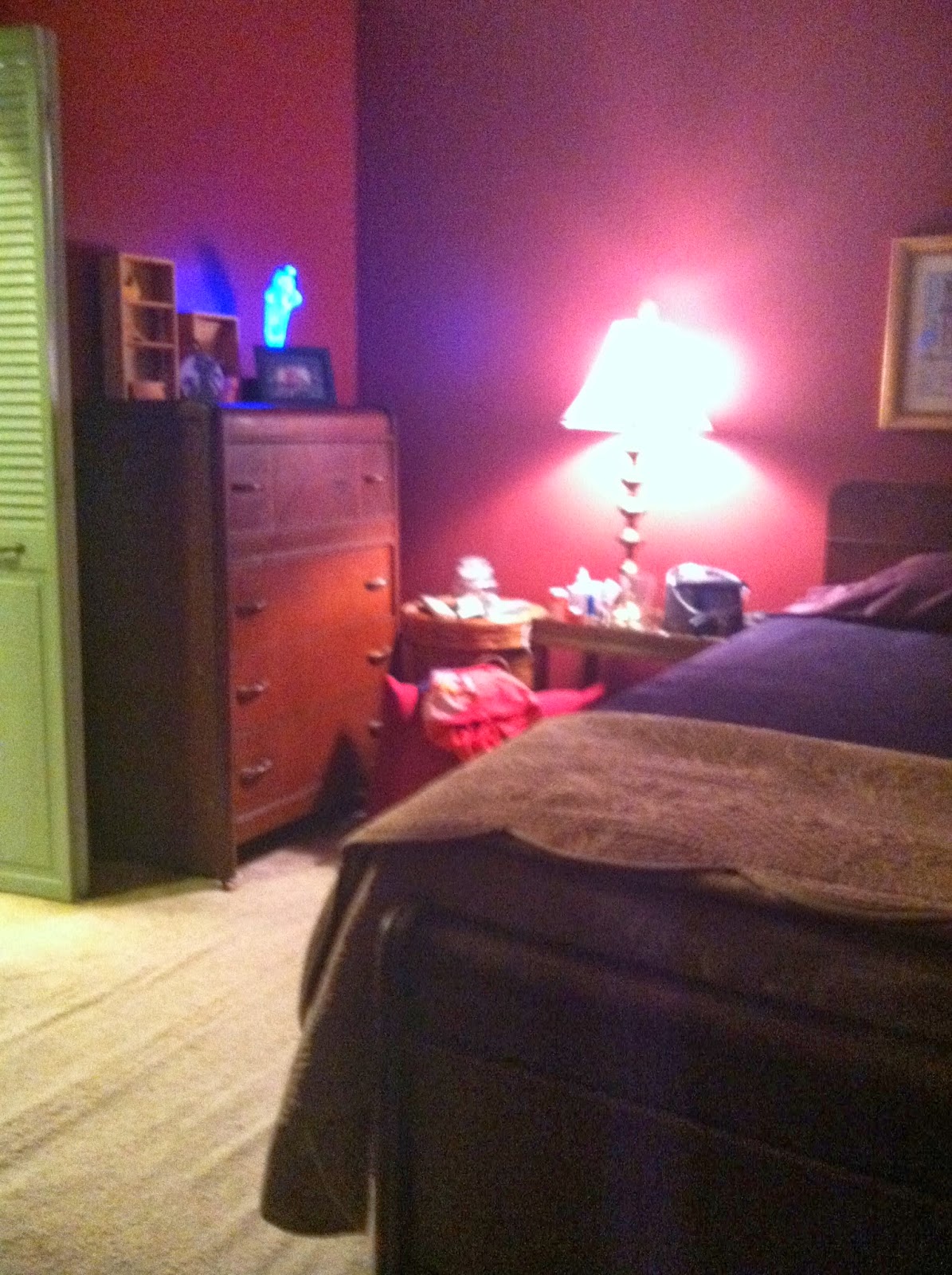 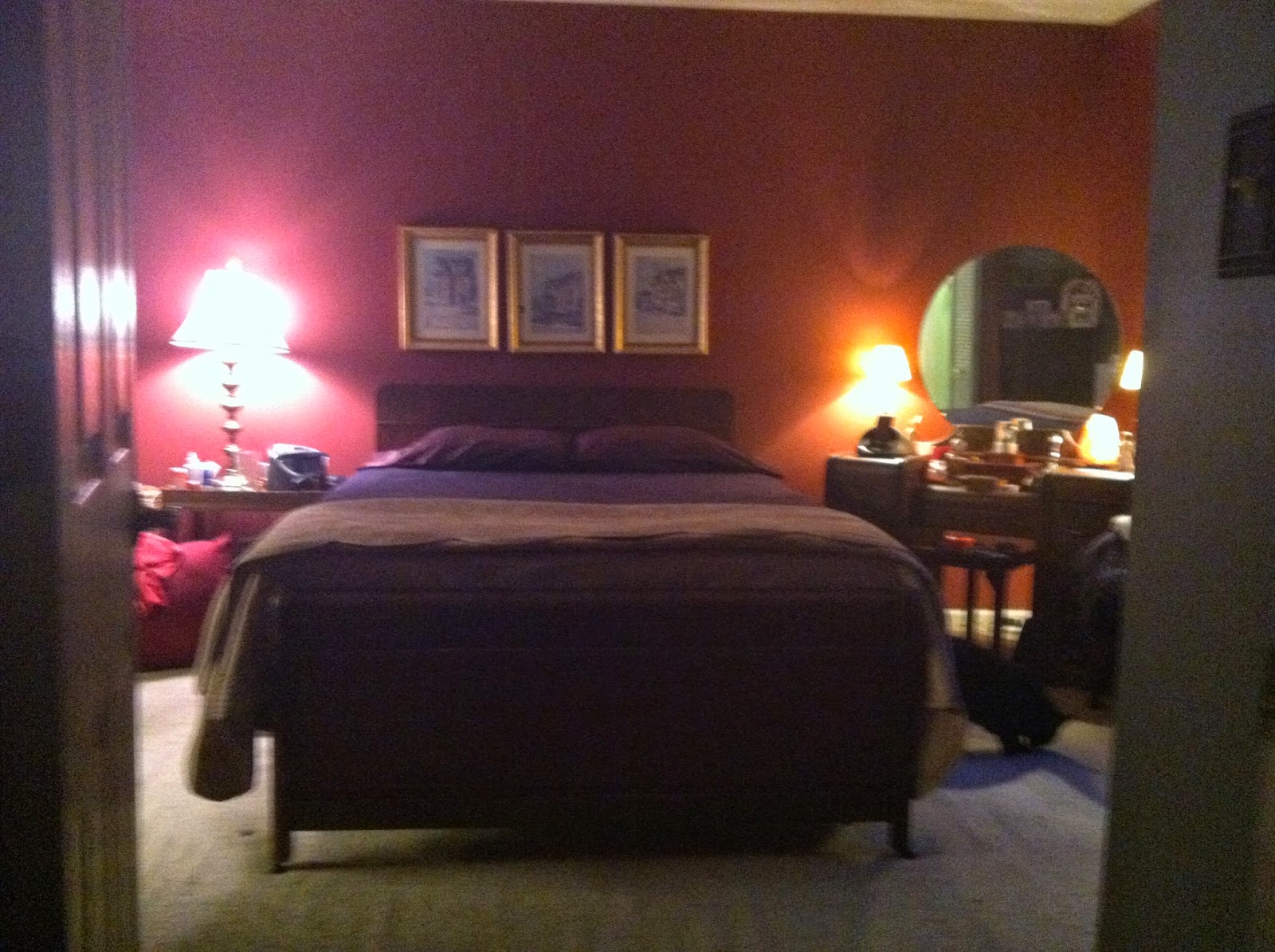 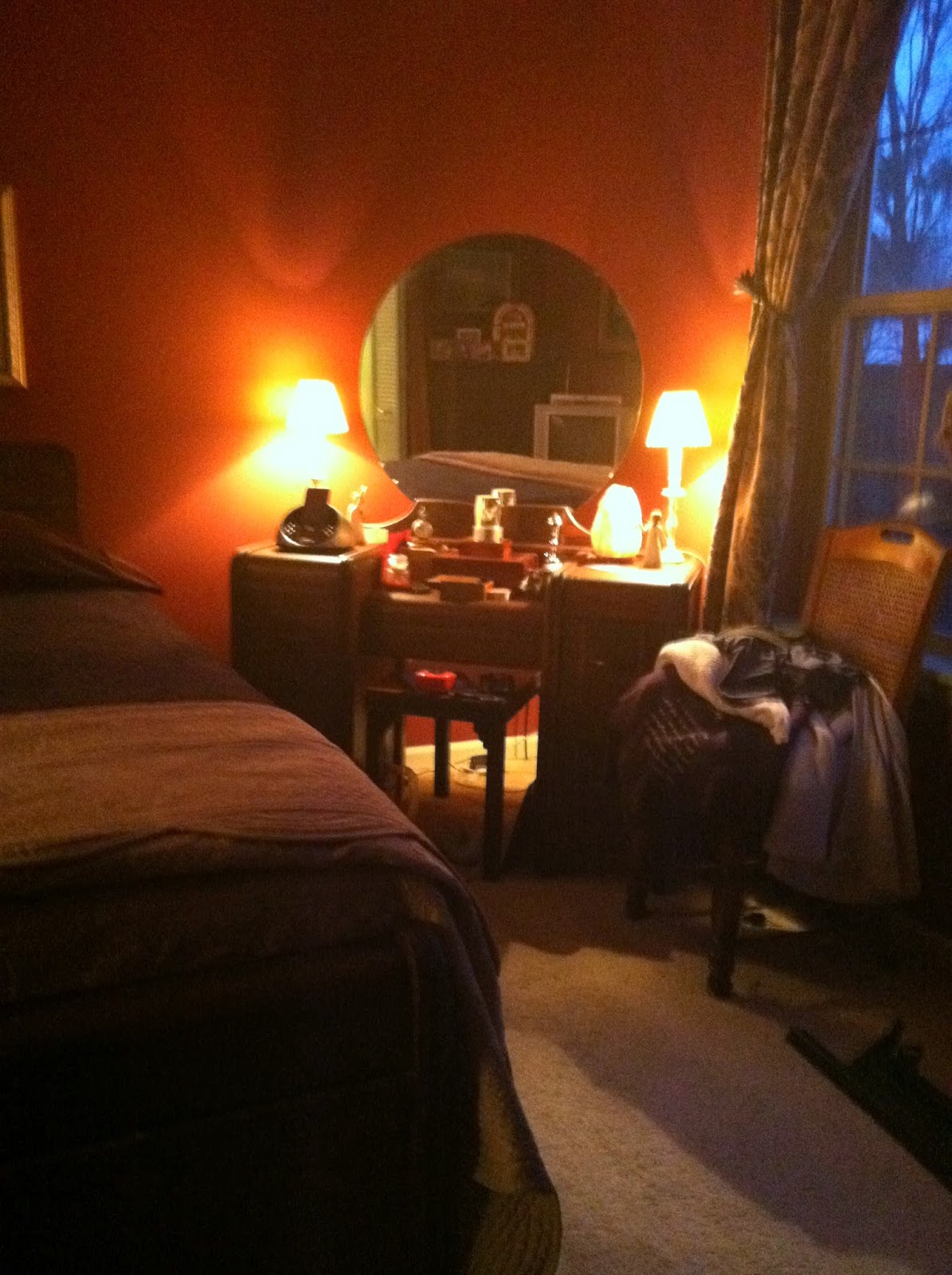 I had several speaking engagements throughout the month of March, including delivering two lectures on the Americans with Disabilities Act at UIndy, sitting on two panel discussions about the psychological impact of an acquired disability (also at UIndy), speaking at my church about how prayer has had a positive impact in my life.  I also managed to finish the first chapter of the second section of my book and, though I did not complete a second chapter during the month, I have a good diagram built for the next chapter and will start writing it shortly.  So far I have managed to stay true to my new years resolution!
As a special birthday present to myself I also had new pick-up covers put on the guitar that I inherited from my grandfather several years ago.  I'm slowly teaching myself how to play.  The old pick-up covers had oxidized and it wasn't working very well with the amp.  Now, when I plug it in, even though I can only play some chords and haven't learned how to play any songs yet, it both looks and sounds beautiful!
Now, all of this activity has worn me out so. I'm going to leave you with a pic that my girlfriend took on my birthday, at my parents house, of me playing my grandpa's guitar, and then I'm going to go take a nap.  Have a great month! 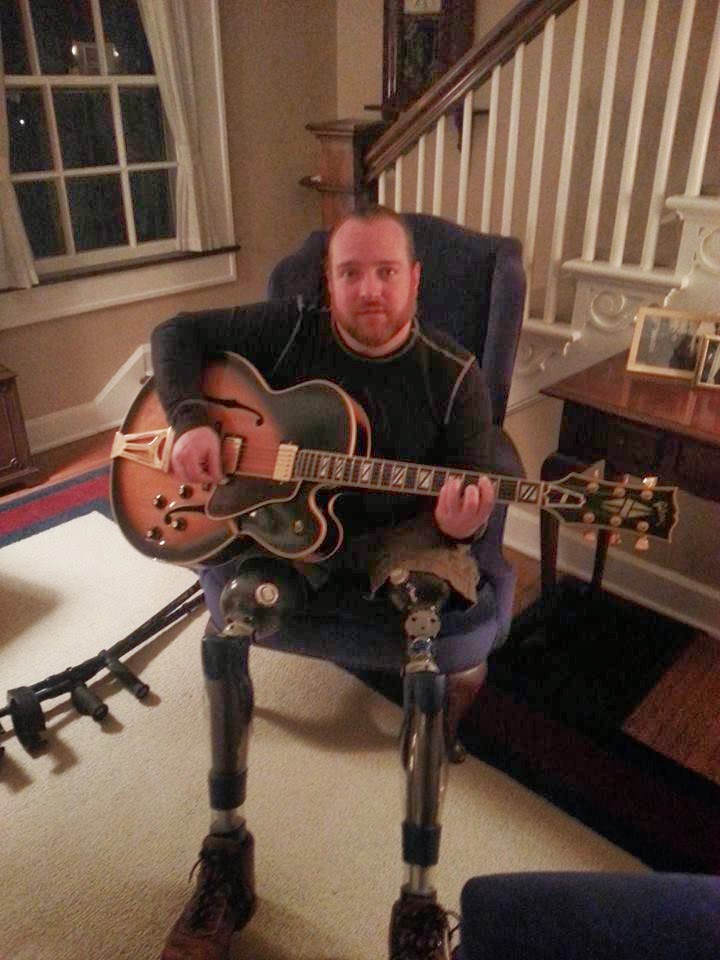